I’ve started a series where we’ll be examining the lyrics and source material for Silent Planet’s Northern Fires (Guernica). (See the Series Introduction if you missed it.)

Today, I want to share all the lyrics and annotations from the song, as well as links to which versions I’ll be using for the references. You won’t have to read everything I will be, but you may find you want to read some. Most of the referenced works are pretty heady, but they do include some great fiction, including For Whom the Bell Tolls, Altered Carbon, 1984, and Margaret Atwood’s the Robber Bride. Hopefully you’ll want to join along with one or more of the works. But if you just want to read and comment on the posts, that’s fine, too!

Ration my breath - terror clandestine in my chest. Mangled, I lay on a foreign forest floor. [1] Caught in an instant, divided by distance. Alone in the fray, clutching my trigger I pray as I make amends with death on a distant shore. [2]

Such is the fate of the nation state [3] despite the myths they propagate. [4] The narrative never fits the crime. Democracy’s died this death a thousand times. The masses kneel before the golden cross - held by the priest [5] who bows at the feet of the king. [6] We stand alone in the dust of what could be, fighting to find our humanity.

Bury me with my name in an unmarked grave - another casualty to the vanity of history. [7] The war marches on after the killing ends. [8] Take our lives: Colonize our minds. [9]

I’ve been digging through timelines, historical bylines; I find the fatal flaw in our design lies between thoughts we had and words we knew [10] - between what we’re told and what is true. [11] Who fuels the fascist? [12] A classist - inculcating the masses in passes… under the contrived countenance of contrition. [13]

The victor writes the story [14] - more often burns the manuscript. Set fire to a pyre, cremate the crimes that they commit. [15] But the flames kept us warm, so we bit our tongues and tasted scorn.

The bitter stench of finite men betrayed by the thieves they swore to pretend. The bell will toll [16] and in the end lay only echoes of what could have been. [17]

Disclaimer: some of the links above are affiliate links through IndieBound. You can also find the collected books on Bookshop here

Posted on: May 24, 2020
In categories: Northern Fires full posts Featured

⚽️ Do I want Ronaldo or Suarez to lose more? Hard to choose.

⚽️ This makes me sad but it also makes me laugh, so I’ll take it:

“Belgium and Germany have been relegated to CONCACAF as a result of their performance at the WC. Them’s the rules.”

I am shocked, shocked I say, to find out the “Free Speech Activists” don’t actually care about free speech.

Picked up a physical copy of Harper’s for @ayjay’s fine article. 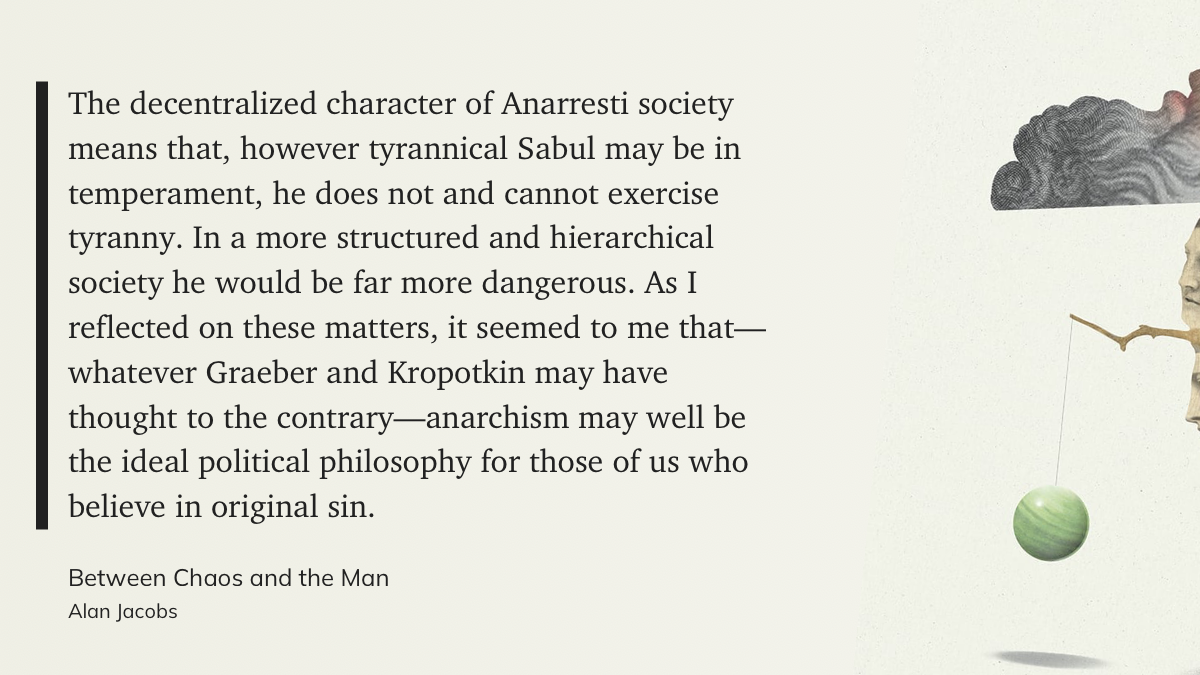