The author is a talented hip-hop artist and serves as Youth Director for Earth Guardians. The book is part of Penguin’s Pocket Change Collective.

Climate change is a challenge that effects not just the environment we live in, but is tied to our most important political and economic issues. It’s going to be a lot cheaper to solve it now than try to address the damage, dangers, and losses as they continue to come. Taking action now means we can be more proactive, sustainable, and just in our approach. To do so:

”…the climate crisis is more like a fucked-up web that connects and impacts every single thing we care about. It amplifies all the existing problems we experience today, from racial injustice to economic inequality to health issues to food access to war. It affects our economies, our politics, and our cultures.”

“Wallace-Wells then went on to say that climate damages would create about $600 trillion in expenses by the end of the century. To put that in perspective, that’s twice as much as all the wealth in the world today. I caught myself laughing, thinking about all the people who say acting on climate is too expensive.”

”…the most critical piece of this conversation: the deep need to create a cultural shift that includes people in every facet of society.”

“Systematic injustices of economic disparity and discriminatory city planning push communities of color to the greatest danger zones for flooding and superstorms.”

“The irony is that the nations discriminating against immigrants are the ones responsible for releasing the most carbon dioxide into the atmosphere, which is creating the conditions that are causing more people to seek refuge.”

“All these imaginary borders exist in order to disempower us, and they keep our movements fragmented and divided. And it’s going to take us dropping these artificial barriers of partisan politics to really get down to solutions.”

”…one of the most damaging colonial legacies from a climate perspective is the illusion that we are separate from our environment.”

“Everything changes when the places we love are threatened.”

”…our society is heavily based on an economic model that is built on the exploitation of human and natural resources.”

“Climate solutions need to take economic justice into account because if we perpetuate the same old top-down systems, we won’t be able to solve our crisis holistically.”

“Currently, the US government is spending $649 billion annually to subsidize fossil fuels….Redirecting the money the government is pouring into propping up the fossil fuel industry would more than finance the entire Just Transition of our energy economy.”

“The story we’ve been telling about climate change has failed to truly evoke and inspire connection because it has lacked imagination and creativity.”

“I believe the climate crisis can inspire the best in humanity. It is challenging us to be our most creative, resilient, visionary selves.”

Had to plug back in the trailcam solar charger because some critter had yanked it out. Hope I got of funny closeup of that happening! 🔍 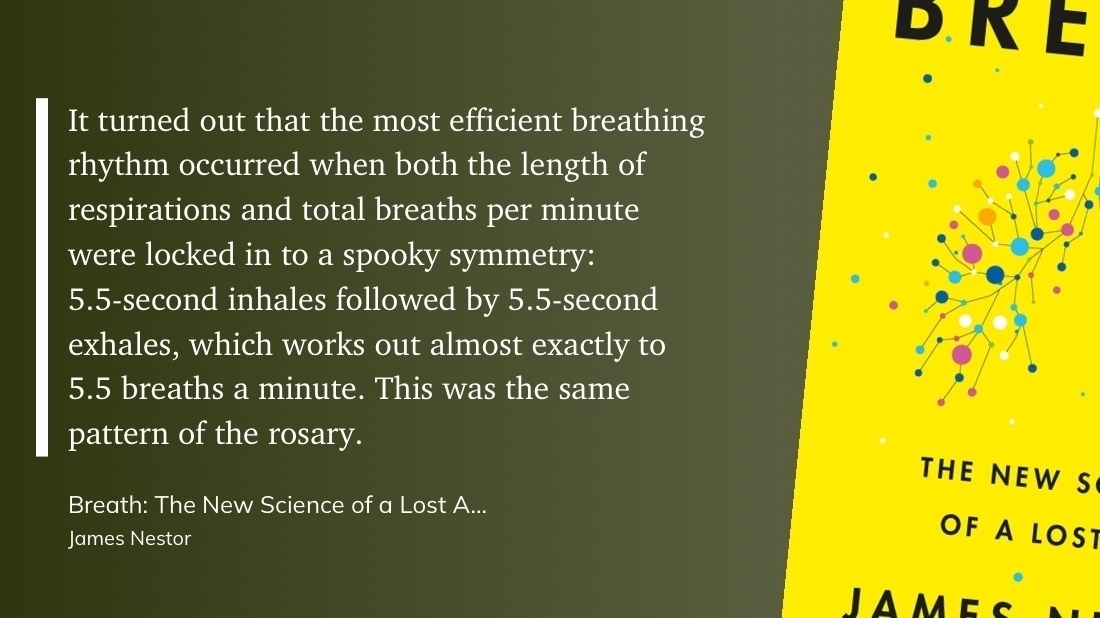 Took my kayak on its maiden voyage, today. Really stable and really easy to steer, even in the wind. Gonna have a lot of fun with it. 🛶 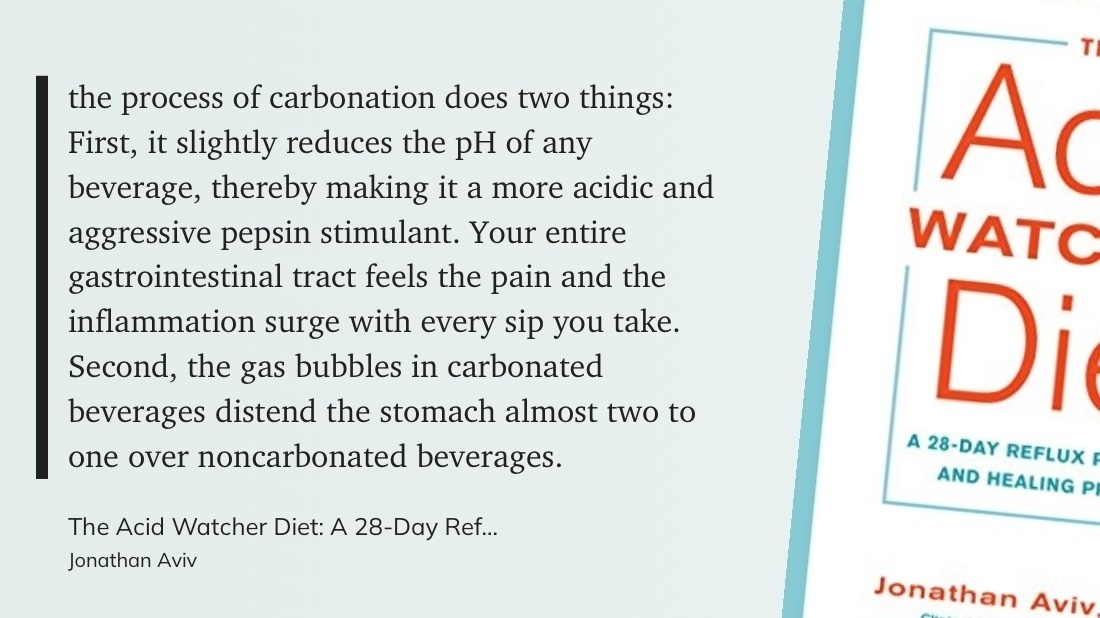 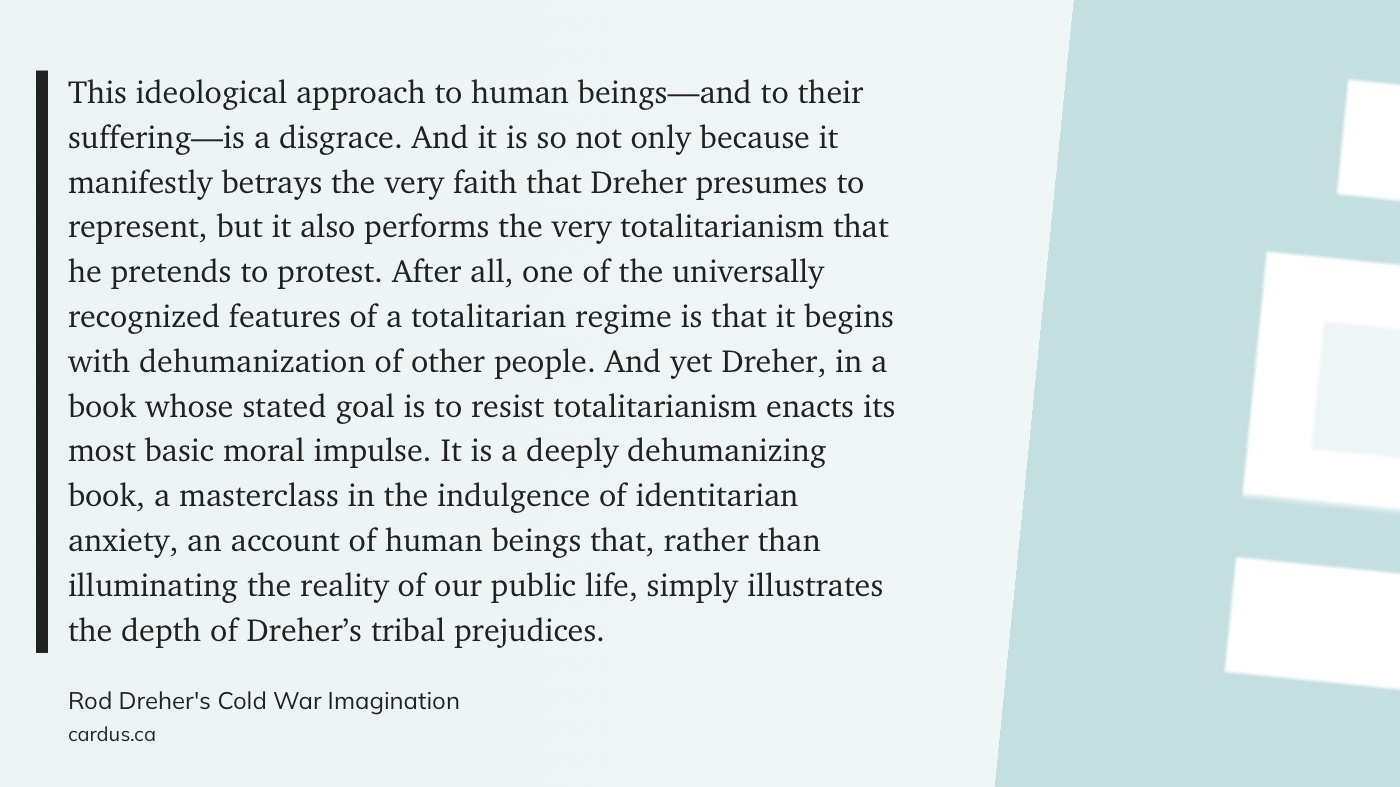