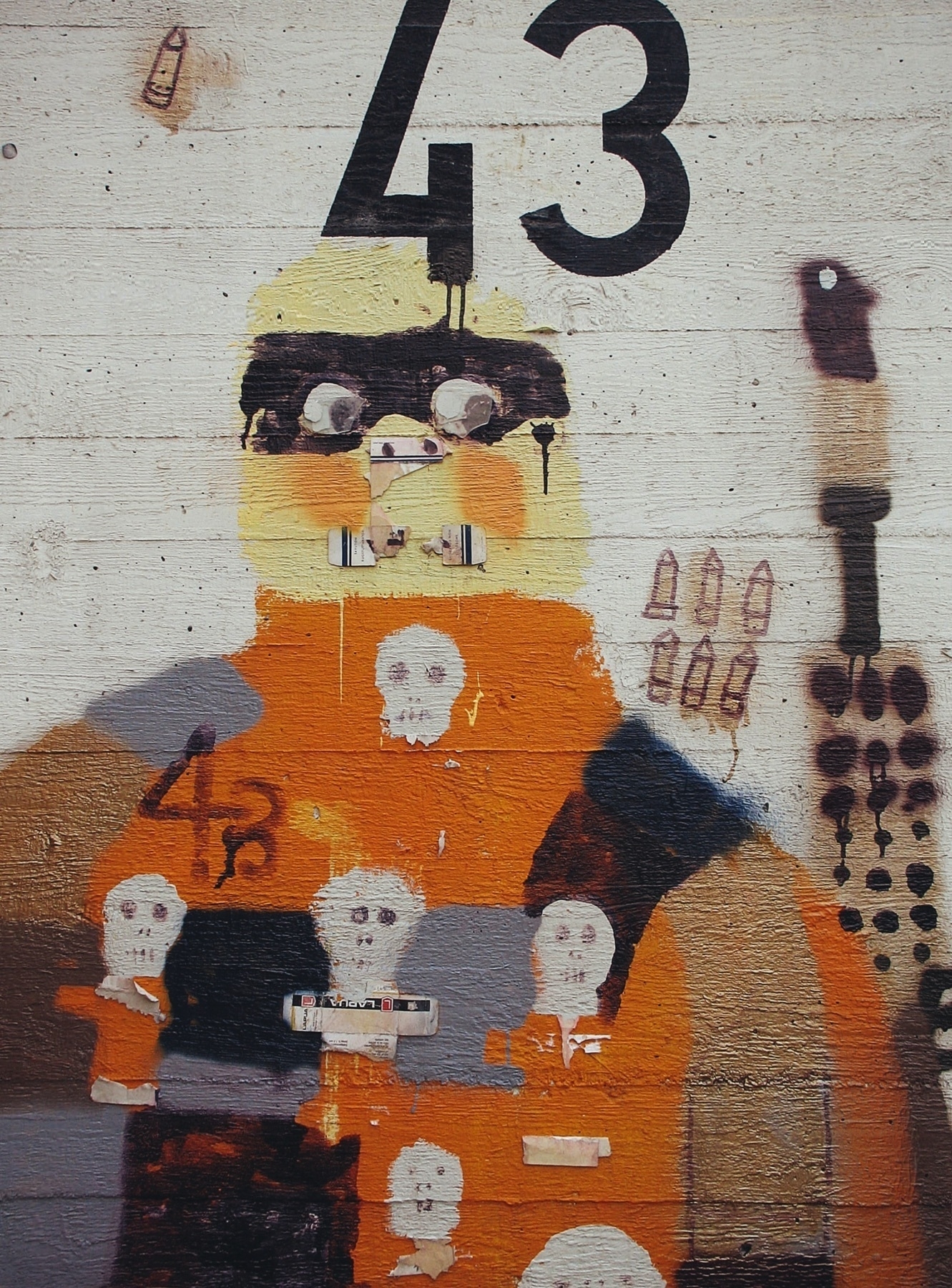 Photo by Hans Eiskonen on Unsplash

and hands that shed innocent blood,

a heart that devises wicked plans,

feet that are swift to run to evil,

a false witness who pours out lies,

and a person who spreads discord among family members.

43: the number of senators who were too scared or too shortsighted to vote in favor of conviction.

Unfortunately, it’s not surprising that the vote did not pass. More interesting is that there were actually 7 brave senators who did the right thing. In the modern USA, tribal affiliation & licentious grandstanding are much more important than truth, liberty, or justice.

That is why I said “shortsighted”: far too many people are continuing to normalize lying and violence as acceptable means to achieve political goals. This is the road to ruin.1

This vote (and continued denialist behavior) all-but-guarantees that we will have more political violence. Further, the next populist & would-be-autocrat is unlikely to be as bumbling as 45, and much more capable at helping the powerful & politically-connected at the cost of everyone else.

All with good will towards humanity should seek to prevent the rise of the next dangerous populist, and to limit the harm that they can do if they gain power.

Here are some of the things Christians are called to do: