My Keto Question on the Peter Attia Drive Podcast 🎙

One of my favorite podcasts is The Peter Attia Drive. Every episode they go deep into topics related to health and longevity. These are not always biological and medical, sometimes topics can go into psychology, personal development, etc.

They’ve had many deep dives on various issues of metabolism and metabolic syndrome, something that we are seeing is at the heart of many modern chronic diseases. I was connecting the dots among a few episodes, and had some questions, which I submitted.

On the latest Ask Me Anything episode, they addressed my question. I’m copying that part of the show notes here, under fair use. If you want to hear the AMA episode(s) or get access to show notes and other benefits, please become a subscriber.

Electrolyte supplementation during fasting and keto, and why uric acid may increase [59:30]

After listening to the Dom D’Agostino AMAs (Part 1 and Part 2) and the Rick Johnson episode, a subscriber has a question about electrolyte supplements as well as about salt and uric acid and ketogenesis:

If salt does this conversion to fructose in the body, how is that affecting keto?

⚽️ Do I want Ronaldo or Suarez to lose more? Hard to choose.

⚽️ This makes me sad but it also makes me laugh, so I’ll take it:

“Belgium and Germany have been relegated to CONCACAF as a result of their performance at the WC. Them’s the rules.”

I am shocked, shocked I say, to find out the “Free Speech Activists” don’t actually care about free speech.

Picked up a physical copy of Harper’s for @ayjay’s fine article. 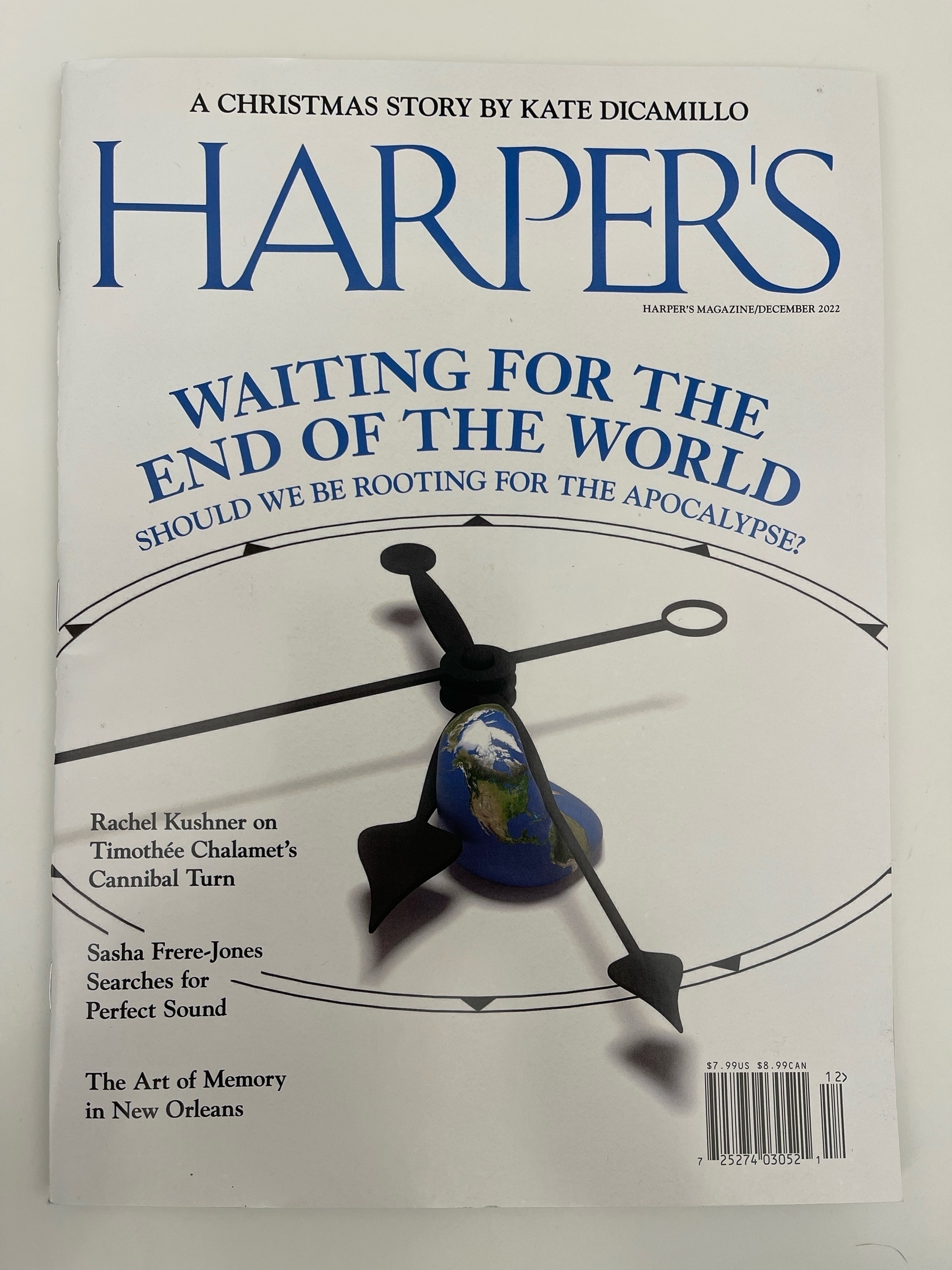