Here are some things I’ve found thought provoking, recently. Recommend your own in the comments.

“The search for a more human understanding of power and consent is not simply stage-dressing for a bigger fight. It is the big fight.” Consent of the Ungoverned is a great read about sex and politics. Immensely quotable.

Security Planner is an excellent resource from Citizen Lab. Answer a handful of super-simple questions and they will make quality, achievable recommendations on how to digitally protect yourself.

There were at least 1129 killings by police in the USA last year, and most of the known ones started with responding to a suspected non-violent offense. Again, it’s not even clear that guns even need to be brought to those situations, as they endanger to the officer, the suspect, and bystanders. Rather, we need prioritization of de-escalation techniques and the ability to follow-up after the event.

Are Technica reports on research detailing common causes for poor patents being approved. These are fundamental structural problems with the process, though fixable. As you know, I’d prefer to #AbolishIP.

ProPublica reports on scams and malware in political ads on Facebook. But really, this isn’t just about Facebook, but any large-scale ad-driven site. (Here’s they are getting the data. Here are the ads.)

In addition, a reminder that social media sites are becoming “news” for many people, and oppressive governments are able to delete opposition viewpoints.

(Spoilers) This article makes the case that The Last Jedi starts to redeem the prequels.

I’m not fully convinced, but daniel siegel makes the case that to pursue goals in computing, we often bring humans down to machine level, instead of raising machines to human level. 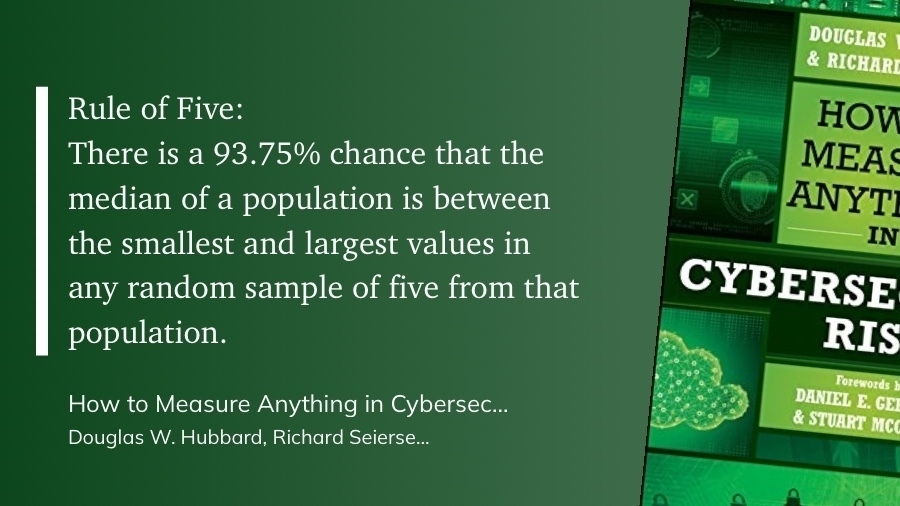 🎶 I sometimes forget how incredible this album is.

Also, the wordplay for this acoustic variant of the original is :chefkiss:. 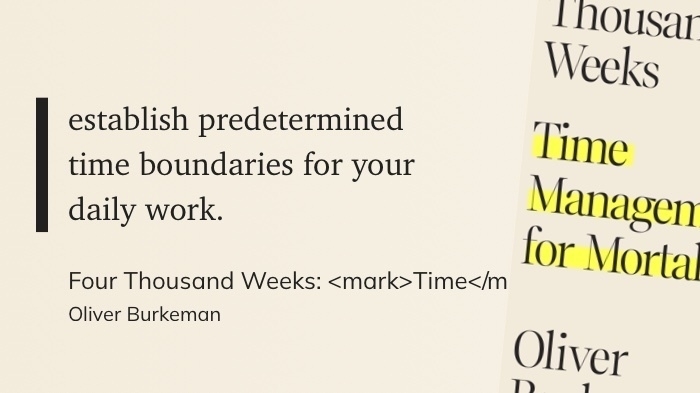 Having a hawk on your bird box? You’re gonna have a bad time.