I'm part of a tradition (Anabaptism) that has a long history of pacifism and has collected the stories of how they were murdered due to their faith (it's a giant book and not a great read, but you can still find copies).

Also, I live a pretty comfortable life. I grew up in a wealthy country, didn't experience serious health conditions, and have not had to worry about if I would be able to find my next meal. I had access to good education. I haven't been harassed, harmed, or neglected due to the color of my skin. And most importantly for this topic, I grew up in Christendom, a part of the world where Christian belief has been a dominant force in public opinion and even in governance.

It's in these areas of Christendom where I am surprised (and frankly, embarrassed) when Christians talk about being "persecuted". Christians in Christendom often read Bible stories and see themselves in the narratives as the Israelites enslaved in Egypt, or the early Christians under Rome. But what we must realize is we are more likely to be on the side of Pharaoh, Herod, or Caesar.

When you dig into it what "persecution" these Christendom-Christians are facing, it usually ends up being one of two things:

Neither of these are persecution. Let's talk about them in order.

To understand this one, we need to step back a bit.

One of the problems with Christendom is that Christianity syncretizes with the government, with the dominant political beliefs, the dominant economic order, and/or with nationalism. Christians begin to conflate being part of a party, ideology, or nation with being a Christian. We can end up working as hard (or harder) for those beliefs than we do trying to follow the Lamb.


Specifically, far too many Christians in Christendom have an unhealthy (and frankly, heretical) confusion of social conservatism and Christianity. They attempt to wield the power & violence of the state to control non-Christians' personal beliefs and actions, most egregiously and notably in issues of sexuality. This isn't the gospel, and it's not behaving like the one they proclaim to follow (who specifically refused power-over temptations when Satan put them to him!). And when people react to this controlling (and often bigoted) behavior with condemnation, social sanctions, or defensive legislation, it's not "persecuting" the Christian. The Christian was the aggressor, here.

It's true, many parts of the world are on the move from Christendom to post-Christendom. (Note: this is partly due to Christians acting as pretty terrible representatives of the good news, as I alluded to earlier...but that's a whole other post). In Post-Christendom, Christianity has a waning influence on public opinion and governance, as a plurality of voices emerges or a new perspective becomes most common.

This is unsettling for Christians who enjoyed (whether they realized it or not) being in the seats of prestige and power. But as the saying goes, "When You're Accustomed to Privilege, Equality Feels Like Oppression" In other words, losing privilege is not the same thing as being persecuted.

Ok, But What About Real Persecution?

If a Christian should suffer real persecution, the gospels and epistles offer us instructions and hope:

Jesus and early followers of the Way were very clear about not returning evil for evil. In fact, the church has often grown the most in places and times of persecution!

While we don't desire persecution, the duty of a Christian is to follow the third way when encountering it, to bear witness to shared humanity, to goodness, and to a God who loves all people.

---
Have thoughts? Here's how to respond.
Posted on: May 2, 2021
In categories: Sunday Quotes full posts Quotes Featured

Glad we decided to call it simply “Heron Haven”, because even though we’ve had tons of Great Blue Heron activity, we’re now seeing the smaller Green Heron quite a bit, too 🔎 🎶 How am I just now learning about Kardashev? video

Many more to pick, if you want to. 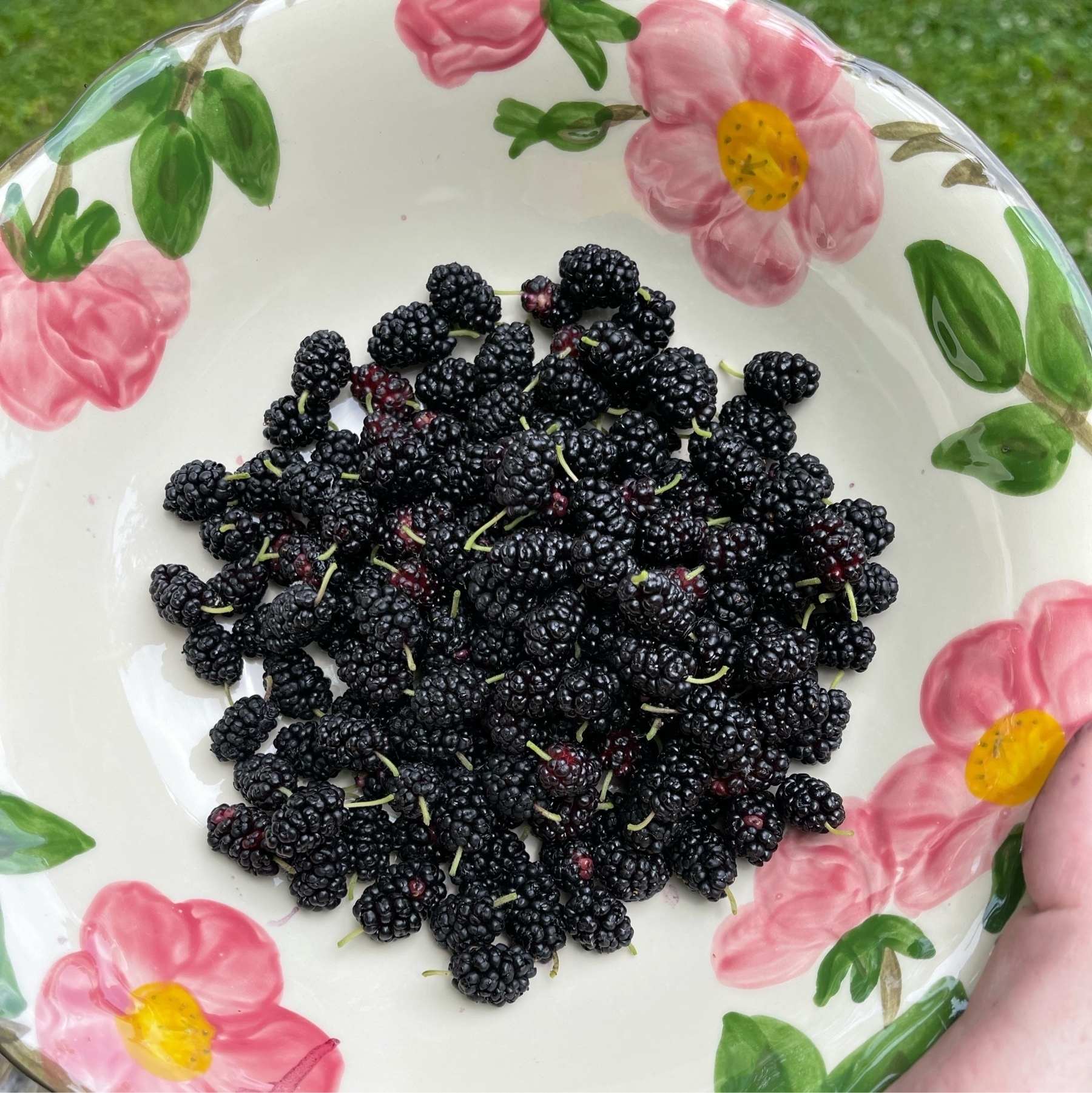