We again had two delegate sessions today, with us now moving into more of the “business” for the week. 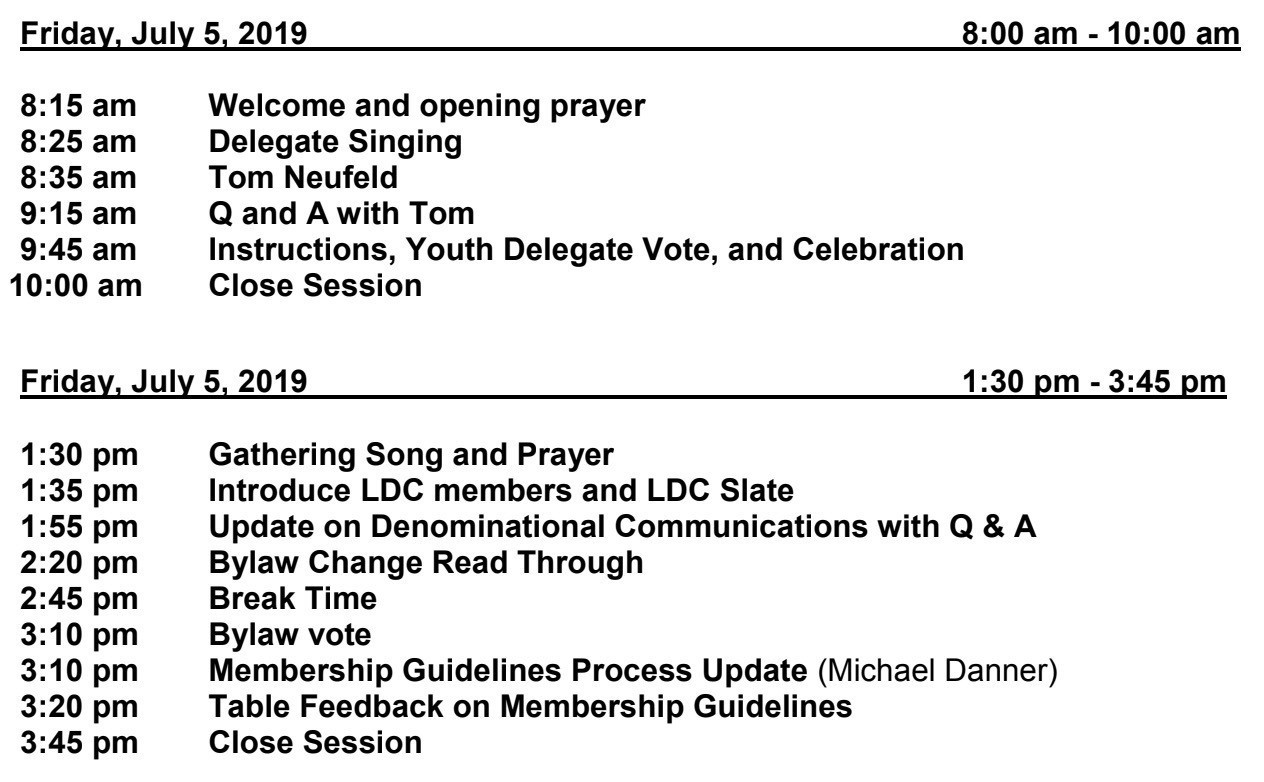 First, the resolution committee brought forward a new resolution that was generated this week: Churchwide Statement on the Abuse of Child Migrants. The drafters of the resolution received help from Iglesia Menonita Hispana, delegates, and the resolutions committee. It has the support of the Executive board and sufficient delegate signatures to be brought to the delegates.

As the resolution was read to the delegates, it ended with a standing ovation. You can read the text here.

We had another equipping study with Tom Yoder Neufeld. This time, we continued into chapters 4-6 of Ephesians, and how we live in God’s blessing.

And we exhibit the following characteristics:

Using the wording and imagery of the text, Tom imagines us as “chain gang of peace”, trying to run together, like in the poster for O Brother Where Art Thou? 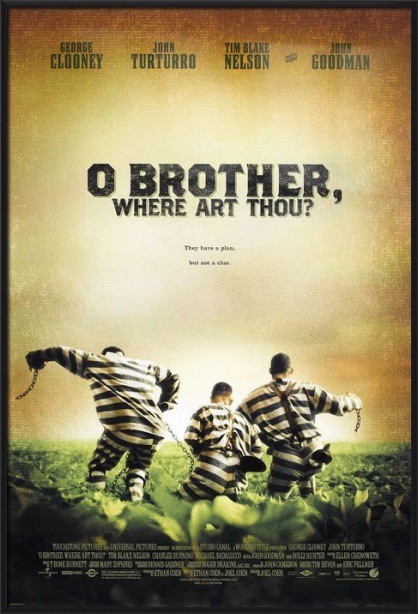 We should be patient “seventy times seven”, but if bonds break, it should be with “grief” not “good riddance.”

Tom reminds us that “the unity of the Spirit is bigger, wider, and deeper than any of our organizational structures.”

In Q&A, we were reminded that the pain is often on the party in the margins or minority. But we need to put the greater burden on the side with power, not the other way around.

Next, we discussed the proposal to formally add youth delegates (aged 16-21). This would include 1 per congregation, 2 per conference, and 2 per racial-ethnic constituency group.

It was clarified that current delegates can come from this age group, but that this codifies adding some specifically of that age range.

The measure passed nearly-unanimously with only 6 of 495 delegates dissenting.

I interviewed one of those dissenting, later. They were not against youth being delegates, only the way it was being implemented (as additional count and bylaw changes). They were afraid it cemented that youth are separate and different, rather than integrating them more. They would have preferred we simply passed a resolution granting Step Up members voting status.

After reviewing the slate, they were approved unanimously.

Glen Guyton presented the plan for a new communications strategy. It would focus on a unified identity-building communications approach for MCUSA. It would also include The Mennonite going independent from MCUSA and joining Mennonite World Review.

I personally expressed concerns about how The Mennonite needing to become financially self-sustainable could lead to commercialization and the related negative effects that commercialization has on news. From Glen’s response, it sounds like those factors are being considered.

These changes (including removing a reference to telegram!) were passed unanimously.

We were asked to score both how important amending the guidelines is to our constituencies, and then how much energy we have to put into it over the next two years.

They also asked for our comments. Several comments from my table and others mentioned that the Brethren Mennonite Council for LGBT Interests and Pink Menno have people willing to advise on the process and wording for the guidelines. This would help limit some of the effort and pain that might otherwise have to be played out in local churches. As we discussed above, we want less of the burden to fall on those with less power.

Both worship services today focused on the movement of the Spirit, a topic that may have felt uncomfortable for some Mennonites. But the Energy, the Breath, the Wind blew through our worship space, surprising us with new things.