As I mentioned in my 2021 Product & Service Recommendations, I primarily use Plex + Plexamp for listening to music (and Marvis Pro on the go), and track listens in Last.fm. I listen to podcasts in Overcast.fm.

I’ll cover a little bit about my listening habits, then share top albums and top podcasts.

Here’s a rough map of my top genres over the year:

If none of those genres are of interest to you, you may just want to skip down to podcasts, otherwise you’re going to be scratching your head (or even recoiling) at a bunch of “weird music”.

And here were the top 20 artists:

Thanks to last.fm and tuneR, I can see that three bands were new to my top 20 this year: clipping., Silent Planet, and Joyhauser.

I got tuned in to clipping. via a friend on Bandcamp, but as I mentioned in my 2021 Watching recommendations, became a fan after watching their NPR (actually!) Tiny Desk Concert. If you start to watch the video and are like “wait, I know him”, then you’re probably right. Hamilton, Snowpiercer, and Central Park are just a few of Daveed Diggs’s major credits.

Silent Planet has been a fave of mine for a while, so I’m surprised this was the first time they broke the top 20. In addition to making great music, frontman Garrett Russell is a brilliant lyricist, delving passionately and intelligently into political and spiritual themes. (You may remember I’m slowly working on a readthrough of all the books referenced in just one of their tracks.)

Joyhauser is simply great thumping beats for when you need to focus or keep moving.

Unlike my other reviews, I restricted my specific album recommendations to ones that were released this year, so as to not have an overwhelming list.

Honorable Mentions that are not on Bandcamp (boo!)

🎲 played around with Diffusion Bee last night and it’s going to be awesome for personal game/setting development.

I’ve got no stake in either, but I keep wondering why I see Asian countries in European events? 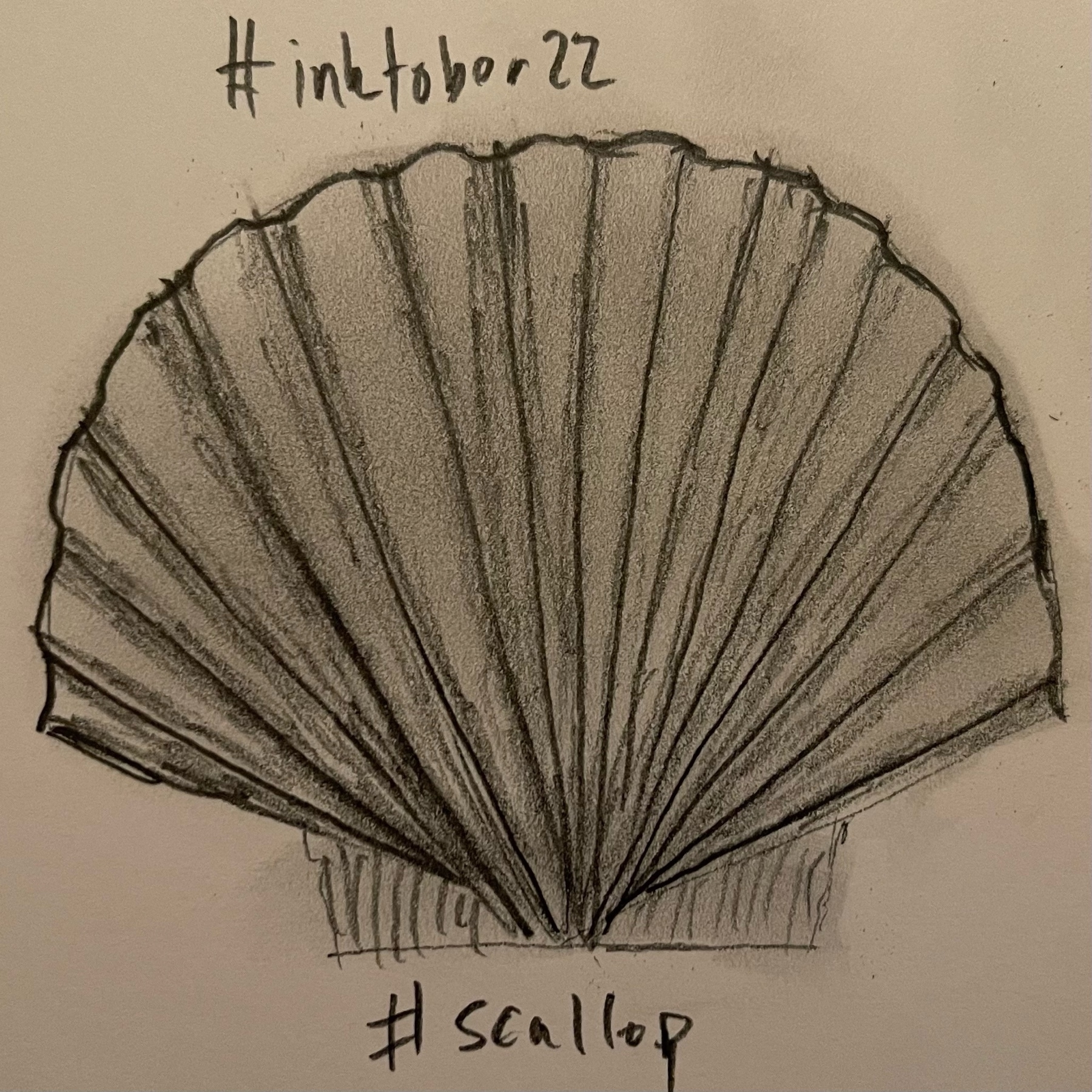