As I mentioned in my 2021 Product & Service Recommendations, I primarily use Plex + Plexamp for listening to music (and Marvis Pro on the go), and track listens in Last.fm. I listen to podcasts in …

🎶 Just found out about Dying Wish. My favorite kind of hardcore. #MetalMennonite

To view other 2020 review posts, visit the main post here.

Outside of work, I had several projects this year. Frankly, I didn’t have a lot of success. Though I am glad to have been able to …

A song for Columbus Day 🎶

(which should actually be Indigenous Peoples’ day)

The barren wastes, bearing down on me.1 Cracks in the clouds leave me wondering: Did the oceans dry out and …

“The hallucinatory world of anticommunism-without-communism is dangerous and violent. Its partisans believe they face an existential threat, which in principle licenses almost any level of violence”

From: Why is the nationalist right hallucinating a ‘communist enemy’? 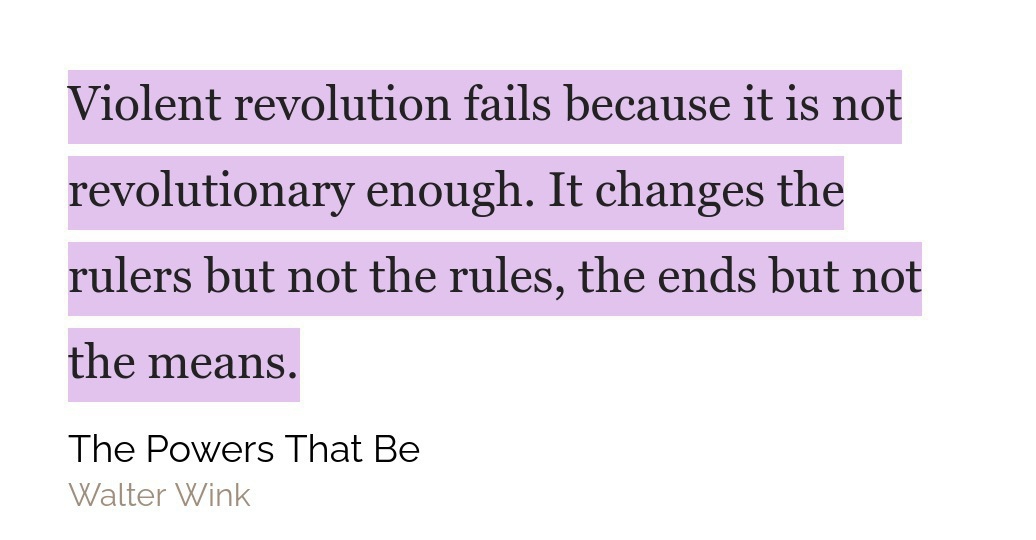 Reading histories of the Spanish Civil War for #NorthernFires and the parallels to the reactionary scaremongering movements in the USA keep adding up. Example:

“Despite the moderate basis of the new cabinet, the right reacted as if the bolsheviks had taken over the government.”

Another repeated theme from Battle for Spain: people tend to simplify conflict to just about left/right, but the conflicts were on other axes as well: up/down (authoritarian/libertarian) and centralist/decentralist. #NorthernFires

I’m reading Battle for Spain as part of #NorthernFires and what is old is new, again. I’m not far in and so much of history is repeating itself. 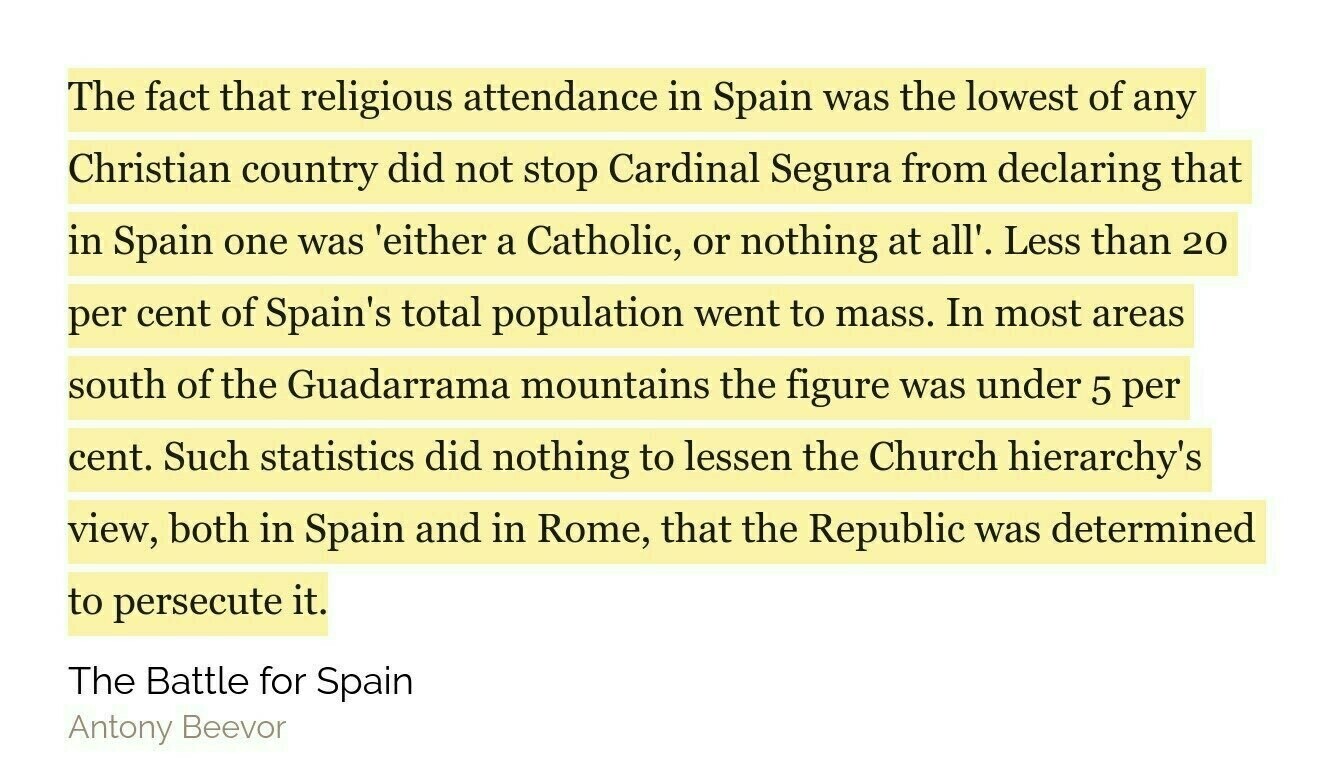